All About Mike J. Morgan 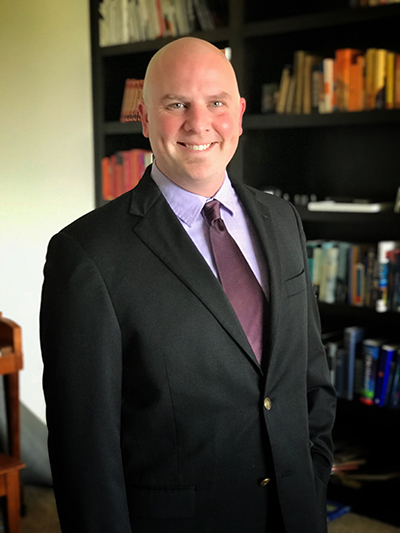 A proper headshot on an important day.
September 29th, 2017 | Photo by @lauralaneave
That picture that you're looking at -- just to the left -- that's a rare sight. I'm normally in my Oklahoma Sooners Football hoodie, an Old Navy ringer tee, cargo pants, and my Rainbow sandals. I have a family, a couple of businesses, and a lot of interests. I'm obsessed with United Airlines, Marriott Hotels, Oklahoma Football, mexican food, Hawaii, Brazil, and travel. When I'm not trying to lose weight, I drink a lot of Dr. Pepper. The purpose of this page is to allow you to get to know me a bit. I do suggest that you visit my Guiding Principles Page to get a better idea of what drives me and how I make decisions.

I was born in Oklahoma back in 1983. On occasion, my mom reminisces about the night I was born. If I recall right, she heard a call for a team to come to the nursery because I was very sick. (It was back in the days when kids were taken away from their moms for the first bit.) I firmly believe that I have a purpose on this planet, and the next morning, I was fine.

My early life is filled with adventures that include a few trips to the hospital, moving to and from New Jersey and St. Louis, before spending my teenage years back in Oklahoma. I believe that everything we go through shapes who we become. One of the important parts of my childhood started in 1993. Starting in 3rd grade, I went to seven different schools in seven straight years. I'm positive that helped me be flexible with people coming and going from my life.

Some where around 7th grade I got involved in basic video production at the church I attended. That passion would lead to me spending much of my high school years taking pictures for the year book, working at Moto Photo (the best prints, guaranteed.), and shooting video for my school's television show. I also skipped class a lot in high school. I know that's not something to be proud of, but mine skipping was spent helping other teachers with computer issues or other errands that they needed. I played Kenickie in my school's rendition of Grease and I played Paris in our dreamy-version of Romeo and Juliet. I went to the state competition in Lincoln-Douglas debate. I also held down a job at Taco Bueno. When I graduated, I was voted most likely to win an Oscar.

I never thought the idea of college was for me, so after high school I worked. I continued at Moto Photo and worked on and off at Taco Bueno. I also worked as an installer for a datacom company. And then, I became the Bell Captain at the Oklahoma City Renaissance (after a short stent as the overnight bellman).

In 2004, I didn't have a clear direction. I was invited to go to a conference in California by a friend. But, because of my new Bell Captain job, I couldn't leave. I jokingly said, "If you can get me out there Wednesday after work and home Friday before work, I'll go." And that started the crazy trip -- on 21st birthday, I hopped on Frontier Flight 4165 from OKC to DEN and began a crazy month of travel that would ultimately change my life. While at the convention, I heard about Compass Academy (now called Company College of Cinematic Arts). With a few quick changes of plans, and a late night trip to GRR, I found myself moving to Grand Rapids, Michigan.